UVG is all about exploring strange landscapes, having new experiences. ... and taking drugs!

Roll a d6 for type and d6 for specific drug within the type. Some drugs are more addictive than others.

Addictive: ST with advantage every time the drug is taken. 100 XP 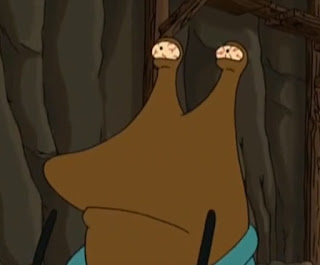 Duration: Up to a maximum of one day, as long as it is chewed.

Effect: Clarity of thought, obsessive focus on a task. Gain an additional action at a location and while making camp.

Application: Placed under the tongue where it takes root with dozens of tiny claws after about 10 minutes. Can’t be removed before the effect transpires unless by force (painful).

Duration: Lasts for a week. The pearl sweats and shrinks slowly until it disappears.

5 Soma Bliss: Juice of the Cubic Shroom found near the core of nuclear power plant ruins

Application: Drops of the juice in a cup of lurk warm water

Effect: enhanced taste, smell and touch, all other senses are dimmed, drowned out by a warm light and the resonance of a gong.

6 Nexus Vapor (Medicine of the Singing Ancestors): Aluminum capsules from the long ago, filled with a pink vapor, found in the brutalist ruins of the Lime Steppe

Effect: Urge to dance, heartbeat speeds up and is amplified in users head, feeling hunger / thirst suppressed for 24h 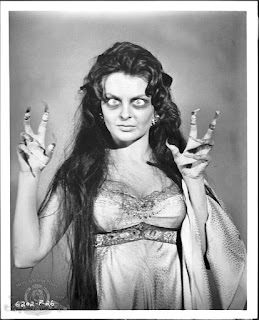 1 Tear of the Black Mummy: Dark viscous liquid extracted from the microwaved mummies of the mountain necropoli. Illegal in most places, considered blasphemous by most Lime Nomad clans. TBM is sold in damp rags: The liquid has to be squeezed out before use.

Effect: Death like state, life changing experience (raise ST permanently by 1 / only once),

Application: Rolled up in thin paper (any holy scripture will do) and smoked

Effect: Relaxation, sensory distortion, urge to come up with wild theories (at referees discretion there is a 1 in 6 chance of the theory being right), the munchies

Withdrawal symptoms: Short term memory deficiency, 50XP if that gets the character in trouble

Application: Smoked (often in a long stemmed pipe) while lying down (preferably on a diwan)

4 Autumn Leaves: The fermented leaves of the Rust Juniper tree

Effect: Melancholy. Evokes bitter sweet memories of childhood or adolescent. 50XP for a description of the memory.

Duration: As long as it is chewed with a maximum of 1h

Effect: Stupor. Puts the user in the midst of a storm of fluttering wings, that are white on one side and black on the other, evoking a three-dimensional version of static on old tv-sets. Very relaxing to body and mind.

Withdrawal symptoms: blankly staring into the middle distance for minutes at a time, especially when asked for an opinion about important caravan decisions.

6 Golden Flower: Paste made from the spines and flowers of the Cretaceous Cactus

Application: Paste applied on dagger, infused into the bloodstream by ritual cuts

Duration: As long as the sleep is uninterrupted

Withdrawal symptoms: 1 in 6 chance of spontaneous bleeding from old cuts at inopportune moments ↓ on relevant checks. 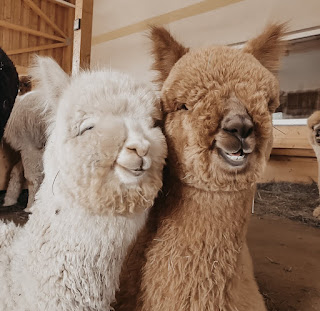 1 Brain Bleach or Spunk a.k.a WMD (wraaknemende medische druppels): Viscous white liquid. Synthetic drug accidently concocted by Prof. Tessa Hetebrij who wanted to make a nutritious breakfast spread for the workers of Zwaar Ijzer Patronaat (Z.I.P.). She discovered its hallucinogenic properties when the morning shift at Z.I.P. undressed and began to creatively rearrange the machines. Many former workers left the Redlands and now live in a hippie death cult.

Effect: Reality dissolves in a kaleidoscope of colors. It’s beautiful!

Withdrawal symptoms: None but 1 in 6 chance of brain damage per usage. (-1 INT)

2 Neuro-Jizz: A tiny vome that is placed in the ear where it crawls into the brain. Neuro-Jizz is programmed by Golem-coders and tinkers around the circle sea.

Application: Inserted into the ear.

Effect: Every vome is slightly different but all have trippy visuals similar to pictures generated by deep learning networks. Everything might be interpreted as cats. Or has eyes. Or both.

Withdrawal symptoms: None, but save or gain vome corruption per usage.

3 Mandelbrood: Flatbread made from Black Hole Wheat, baked in mobile math-labs that are run by nomads in the Umberlands.

Application: Injected into the eyeball

Effect: Oracle, reveals a dangerous incident from the future - which is immediately forgotten but allows player to resist the negative consequences of an action (upon which the character remembers the oracle)

Application: Injected in bloodstream with syringe.

Effect: Void Projection. The mind goes on a voyage through the void, visits (roll d3:) 1 the fast stars, 2 ancient abandoned space ships or even 3 the slow stars far away. 50XP per destination

Duration: d6 h (add a destination per 1h of travel)

6  Blessings of the Shroom Mother: A bitter concoction brewed from three of the most potent fungi of the Grasslands. Getting the balance between all these shrooms right is tricky and seldomly achieved. Most of the time one of them will dominate.

Application: Three drops of the potion in sweet tea.

Effect: All effects only happen in the user’s mind. However, when the user travels to the void, they can bring one item back to the Grasslands.

Upon drinking the potion the user feals as if hit by a donkey kick in the face (and roll d4):

1 The Doom Shroom: Hit by the donkey again. [The lights go out and] head is filled with drone guitar feedbacks.

2 The Vroom Shroom: Another kick but in the butt, the user is propelled forward at ludicrous speed and can scout ahead. The player will see all random encounters for the next leg of the journey and decide for the caravan to either avoid them all together or pick which one they will have.

3 The Zoom Shroom: Kicked in the butt and propelled 150 ft upwards. They are able to see as far as the horizon and identify all discoveries of the next destination. They stay up there for the duration of the trip upon which they slowly descend.

4 The Mother Shroom: All effects happen at the same time [except those in brackets]. In short: They turn into a rocket, while drone metal is playing. The 150ft maximum height doesn’t apply anymore. Reaching the fast stars takes 3h, the Moon is 6h away.

Withdrawal symptoms: None, but there is a 1 in 6 chance of permanently changing into a Fungoid with every use. 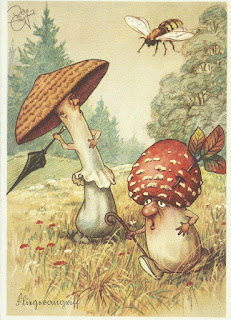 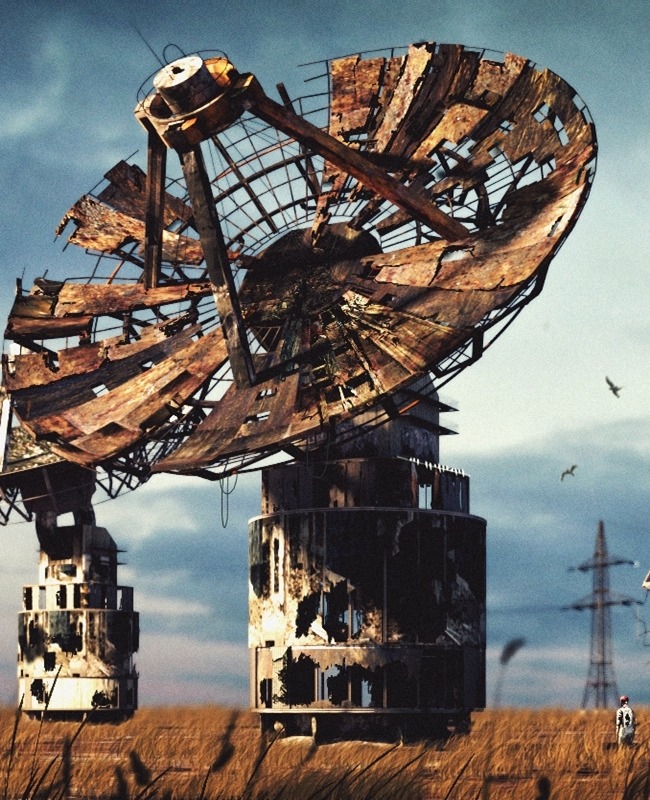